Choreographer Beppie Blankert started her career in 1969. She has worked in various dance companies in the Netherlands and abroad. Since 1993 she has worked from her own Dansers Studio foundation, later Beppie Blankert Dansconcerten and has extensive tours in Europe and North America. Newly composed music performed live characterizes her work.

Beppie Blankert has followed Kalpanarts over the years. As an artistic consultant, she regularly attends rehearsals. Superhuman and Hitting True North. Her feedback on both the dance-qualitative aspects and the choreography is very valuable. 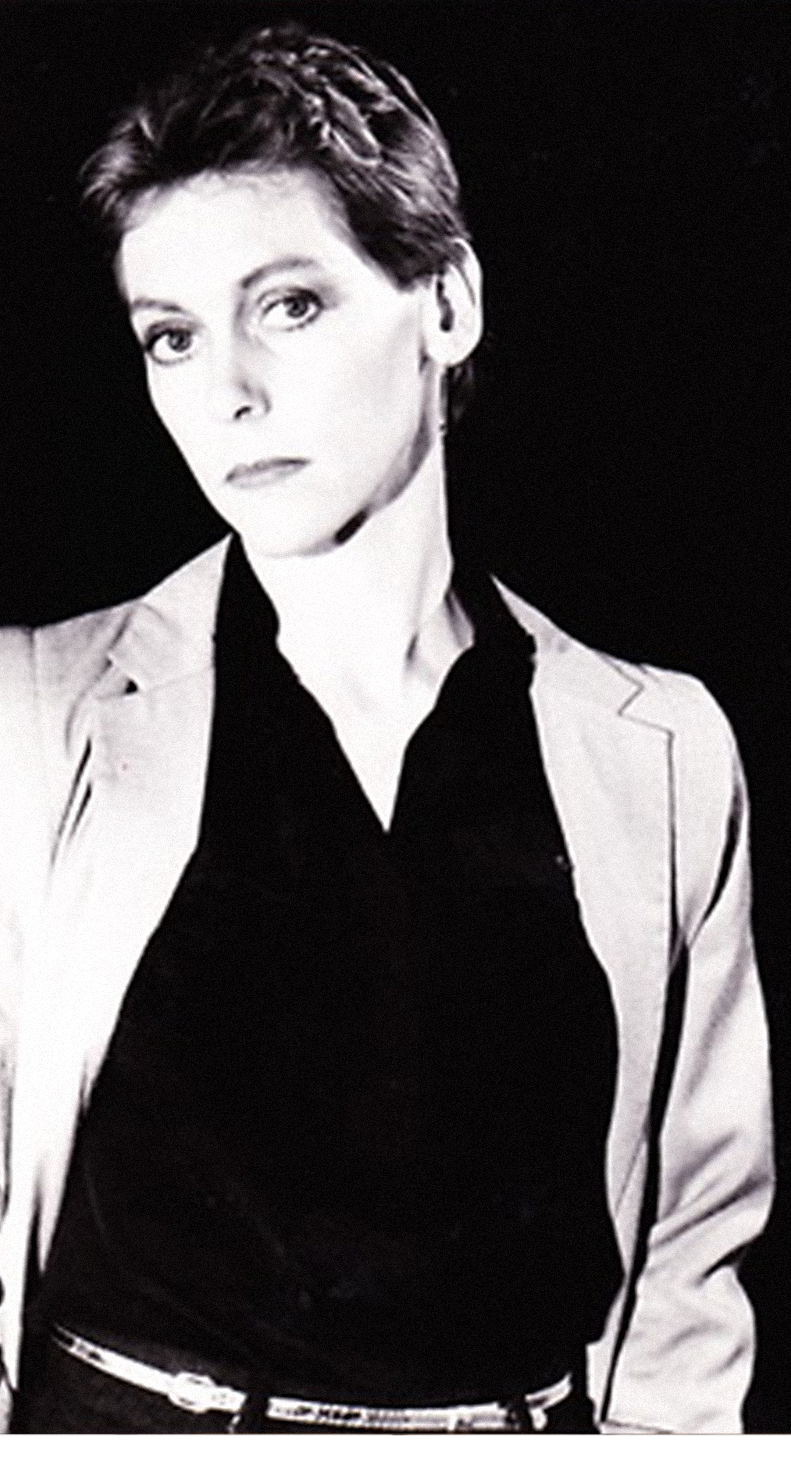