Gysèle studied Theater Studies, Dramaturgy and Art Policy & Management at the University of Utrecht. In addition, she followed the preparatory education of the drama academy in Maastricht, and the acting education Theaterhuis De Trap in Amsterdam.

Gysèle and Kalpana started Kalpanarts in 2016. Since then, she has been responsible, as business leader and artistic associate, for the ins and outs of the organization, financial management, (artistic) policy, and fundraising. Moreover, she does the sales of the performances. She is a ‘creative entrepreneur’ who is fully embedded in the artistic process and constantly engages in substantive dialogue. She sees many opportunities for Kalpanarts and wants to introduce a wide audience to a new dance form. She believes in collaboration and connection. Loyalty, inspiration, transparency, authenticity and humor are important values ​​in her work.

In addition to Kalpanarts, Gysèle works as a business leader for the Amsterdam Kleinkunst Festival, known for awarding the AKF Sonneveld Prize and the Annie M.G. Schmidt Prize. Together with Silvia Andringa she is the director of De Jonge Republic, a theater company that brings social performances on location. She has also been involved in the work of choreographer Nanine Linning for 15 years and has worked for the Dutch Dance Days for 10 years. She is also director of Happy Hour Chandelier, an international performance concept in which a dancer pours champagne upside down. Previously, she set up the hip-hop dance company BackBone together with Alida Dors, worked as an interim business manager for Dries Verhoeven, and worked for composer Louis Andriessen. 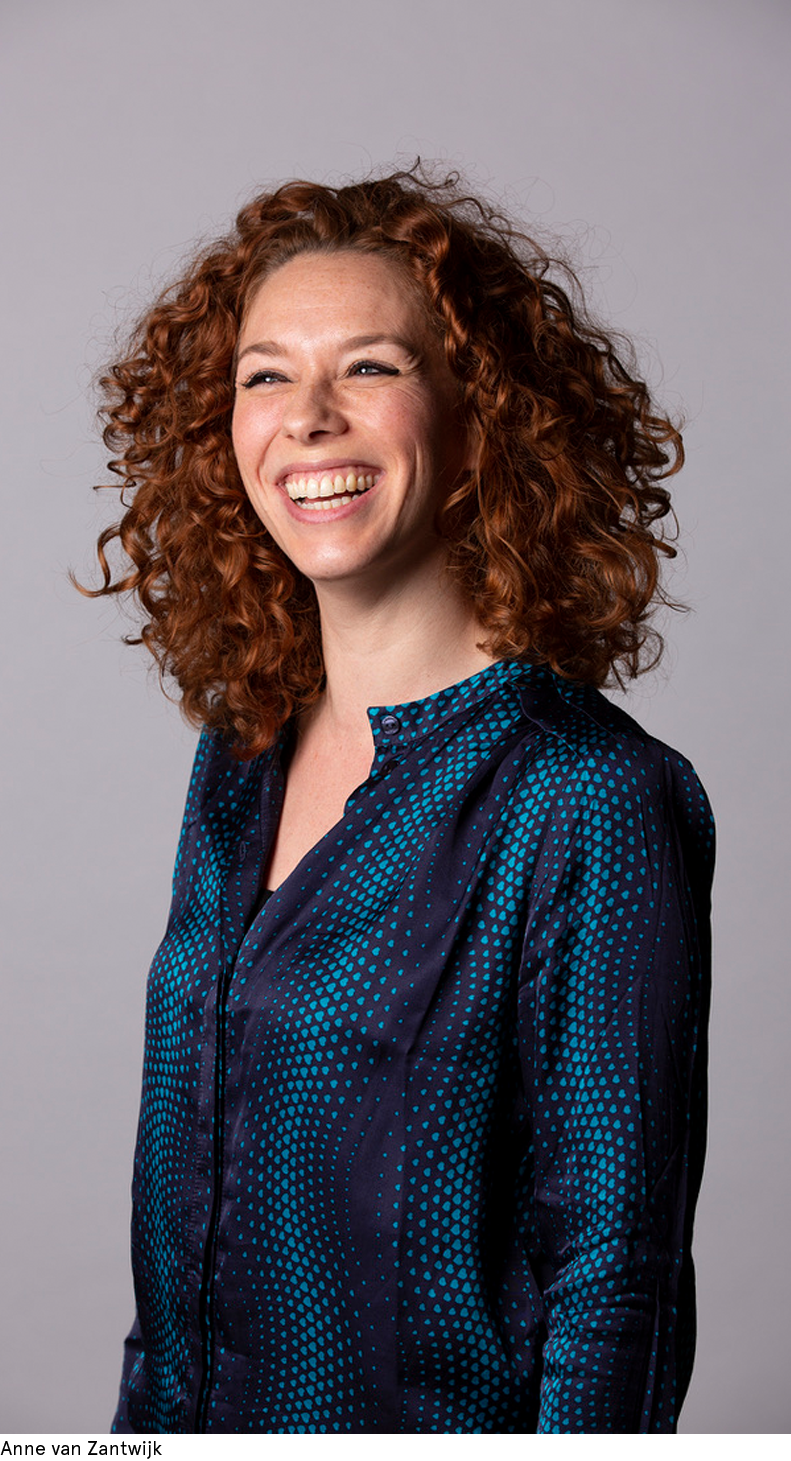