Jorinde Keesmaat is a director of opera performances and staged classical concerts. In her multidisciplinary performances, Jorinde plays with the relationship between spectator and actors/musicians. The calibrated boundaries and conventions between classical concerts, opera and theater are not important in her performances. The performances are rather characterized by a cross-fertilization, stylization and abstraction of the art disciplines. In addition to regular theater and concert halls, her performances regularly take place at special locations. Jorinde has been invited to make the first episode for the TV program ‘The Living Room’ with the Groot Omroepkoor. For this episode called ‘Stravinsky – rhythm & ritual’ Jorinde has asked Kalpana to do the choreography. 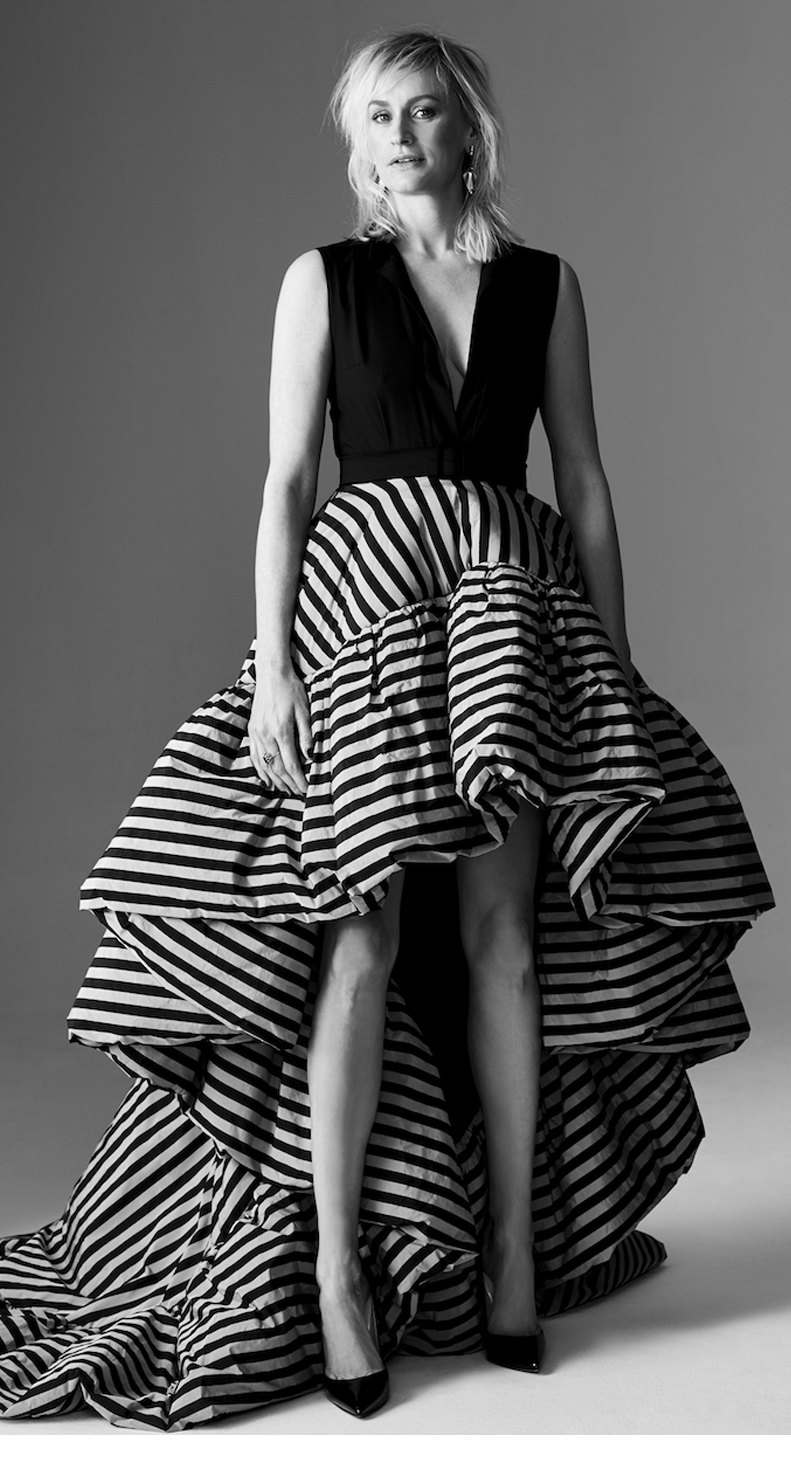