Kalpana Raghuraman has an independent, inquisitive and curious mind. She is a world citizen who builds bridges, connects and seizes and creates opportunities to use art to address social themes. Worn naturalities are shaken up and frozen traditions broken. In dance she has found her way to contribute substantively to the discourse about the world in which we live, and to bring about change. The traditional form of Bharatanatyam, which often exists in a vacuum, is inadequate to shape its artistic and social ambitions and thus generates shifts in perspective.

Kalpana was trained by her mother in the Indian classical dance form Bharatanatyam and from an early age has had the goal of making Indian dance visible on professional stages in the Netherlands. Production house Korzo embraced her talent and was associated with the production house from 2010 to 2015. At that time Kalpana was part of the Top Talent trajectory of the Performing Arts Fund NL and was also supported by the Municipality of The Hague. She was also co-initiator and crowd puller of the India Dance Festival. In 2015, Kalpana parted ways with Korzo to spread her wings to give her work more impact and relevance.

With the Kalpanarts Foundation she creates work with social value and for a diverse audience. Kalpana is the only maker in the Netherlands to storm the regular stages with Indian dance. 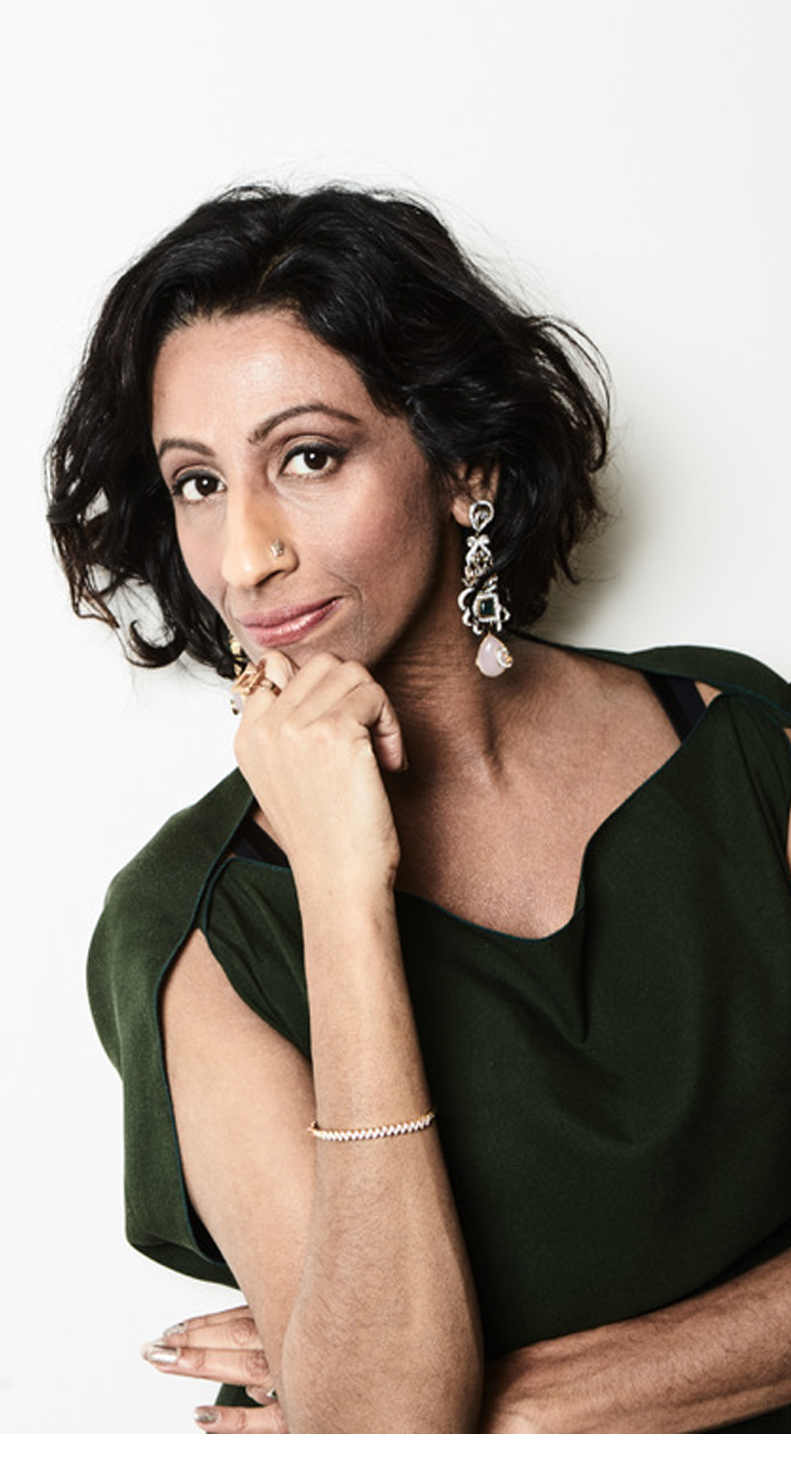