Singer, songwriter and actress Lotta Sophie Bakker studied at the Amsterdam Drama school & Kleinkunst academy. After this she started acting actively. She has appeared in various feature films and short films. She was also working on her own music and theater concert ‘Hour of the wolf’. In 2016 she got a major role in the musical ‘Soldier of Orange’ which she did for a year. In 2018 Lotta Sophie collaborated with Kalpanarts for the production Superhuman. 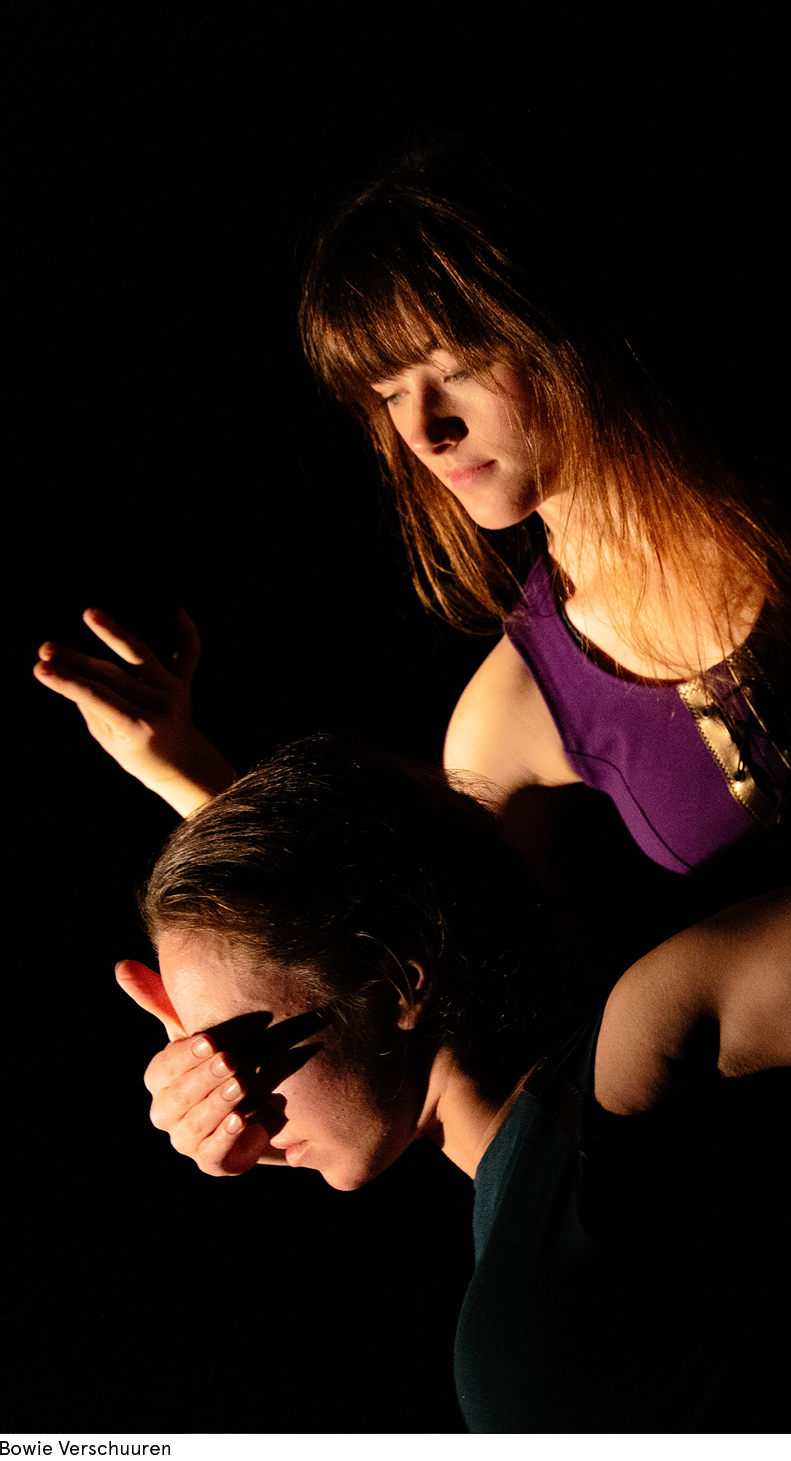