His recognizable sound, groove and flexibility make him a much sought after musician by artists, ensembles and orchestras in many genres.

Mark won several prizes, including the Dutch Jazz Competition with the Nemesis Quartet (1994), Geel (1998) and Agog (2002). He has played with several major ensembles and orchestras such as the Concertgebouw Orkest, Nieuw Ensemble and Asko Schoenberg. Besides this he is a soloist in Steve Mackay’s Grammy Award-winning work Dreamhouse, which has been performed and recorded by several renowned orchestras such as the BBC and New York Philharmonic.

Mark is composing music and performing with dancer Indu Panday in the piece called Tara. 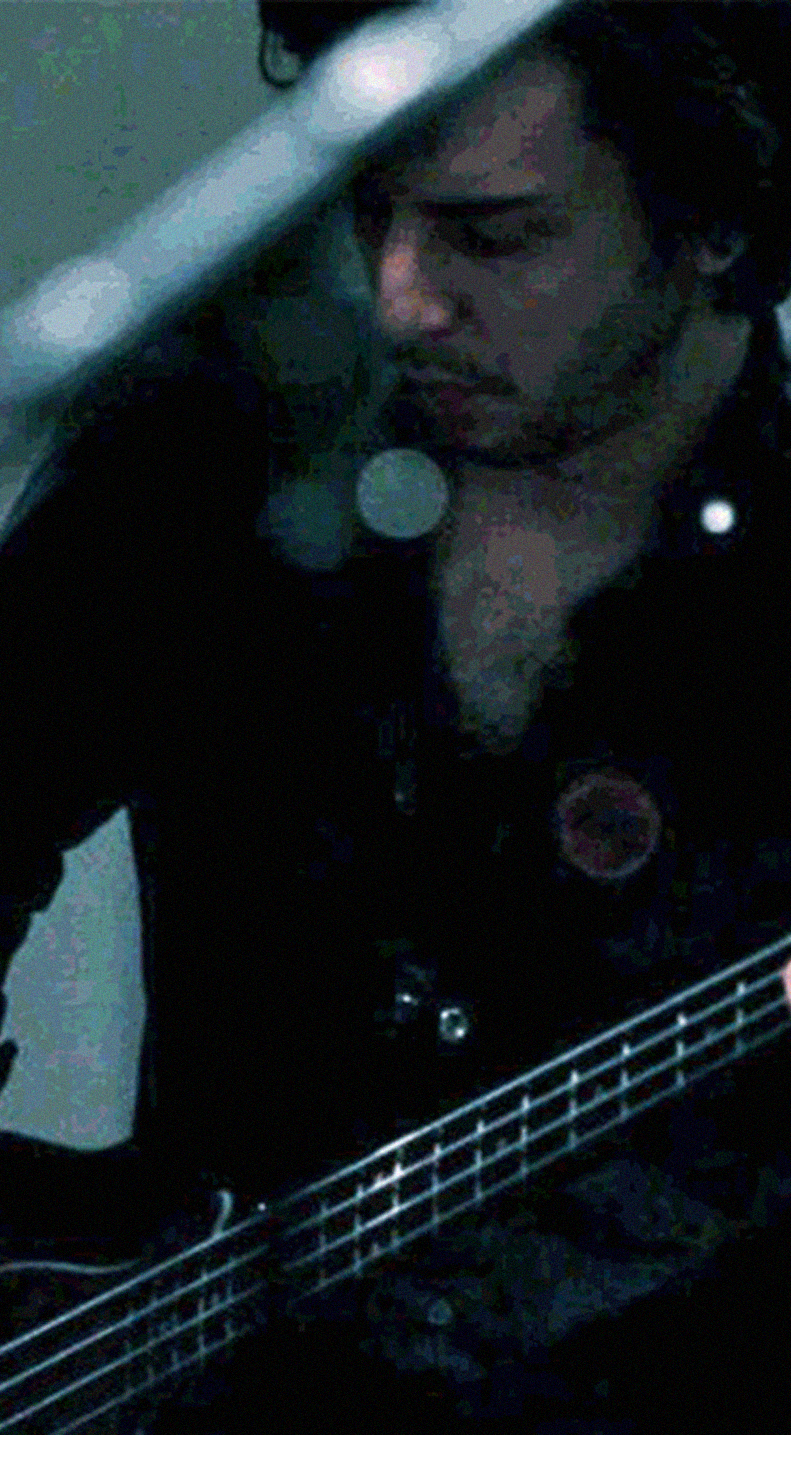