Simone studied piano in different stages of his life and got a degree in composition for movie soundtrack at the Regia Accademia Filarmonica di Bologna. In 2005 he moved from Rome to the Netherlands and since then he started to collaborate with different form of art: movies, installations, theater and particularly contemporary dance. Since 2010 he established a successful collaboration with contemporary Kalpanarts through which he developed an interest in blending Indian influences in his music. Kalpana Raghuraman has been working with Simone for international performances since 2011. For kalpanarts he composed the music for Superhuman, Nadhi, the solo Fluid and In Two Minds. 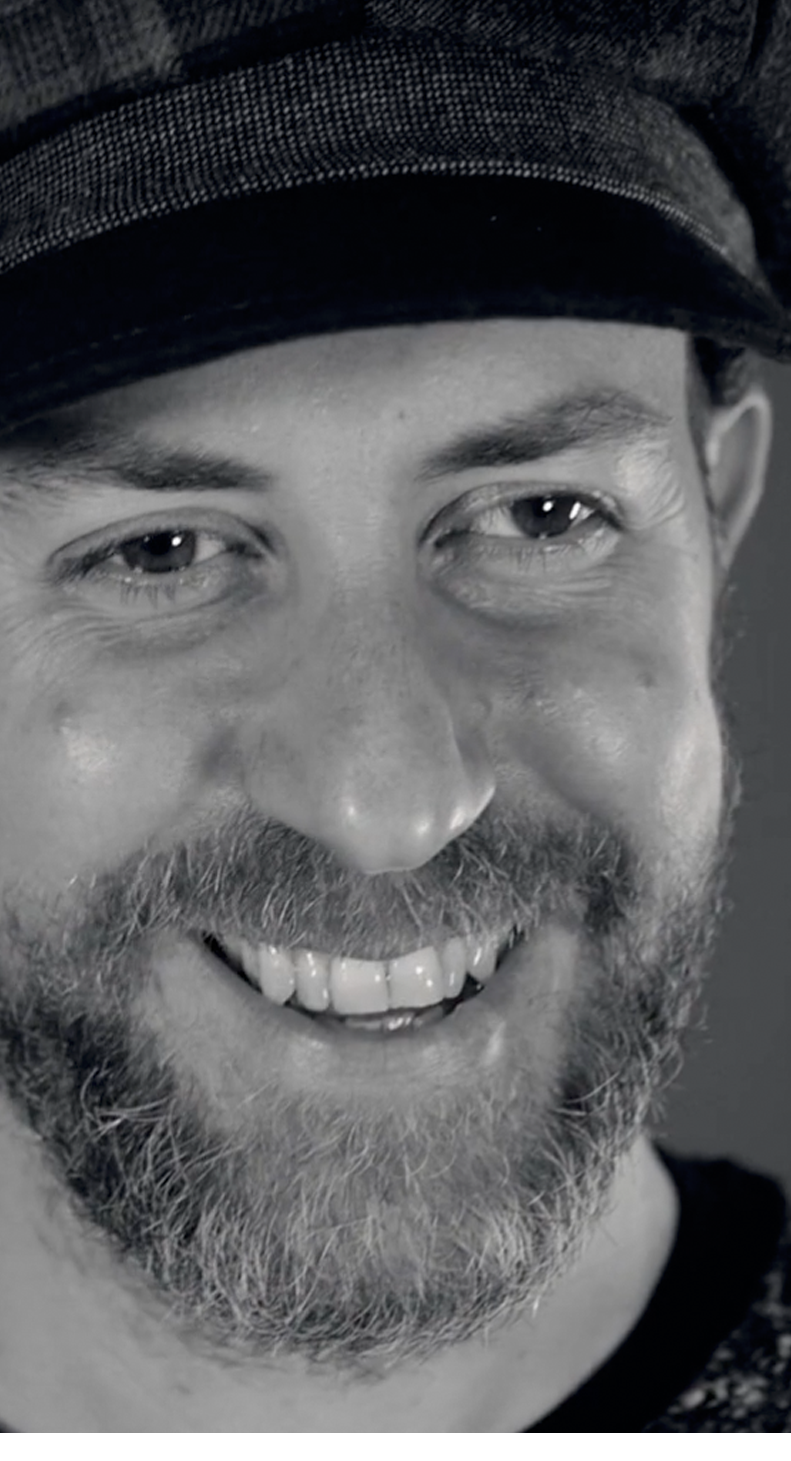